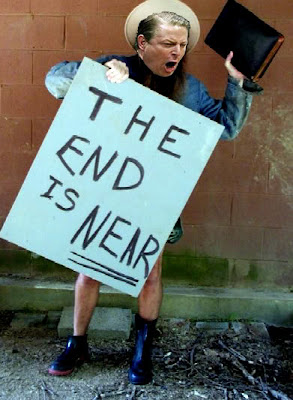 A Republican lawmaker said Tuesday he is going to attend the Copenhagen conference on climate change to inform world leaders that despite any promises made by President Obama, no new laws will be passed in the United States until the "scientific fascism" ends.

Sensenbrenner is just the latest lawmaker to jump into the fray over "Climategate," a growing scandal over the release of thousands of e-mails written by global-warming scientists that show an effort to manipulate data and prevent publication of opposition research. More than 1,000 e-mails and 2,000 other documents from the Climate Research Unit at the University of East Anglia in Great Britain were released just weeks ahead of the Copenhagen conference.

In other words, ClimateGate is about the destruction of the very foundation of the IPCC's position on the matter. The truth about those upon whom the IPCC pretty much wholly depended for its B.S. claims has been made public. And it's not only damning... it destroys the Big Lie, and somebody should tell that to the Big Liars who continue, delusionally-in-denial, to ratchet up the rhetoric with laughably obviously untrue claims and even religious and poetic hot air spewing from the mouth of the clearly-bonkers-and-fecking-nuts Al Gore. They're making utter fools of themselves in the world. 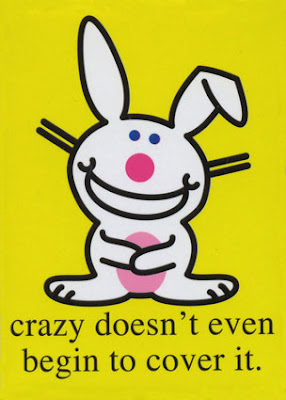 Posted by Canadian Sentinel at 8:27 AM