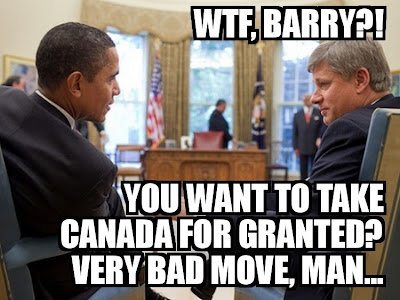 Canada should be peeved by comments made by U.S. President Barack Obama on whether enough is being done to curb greenhouse gas emissions north of the border, says a former U.S. ambassador.

David Wilkins said that of the top five countries that supply oil to the United States, Canada is the only one with regulations to control carbon.

"I think that's a real insult to Canada," Wilkins said in an interview with Sun News.

"I can't see us saying that to China or to other countries about 'you've got to change your regulations in order for us to trade with you.'

"It's not good policy. It makes very little sense." 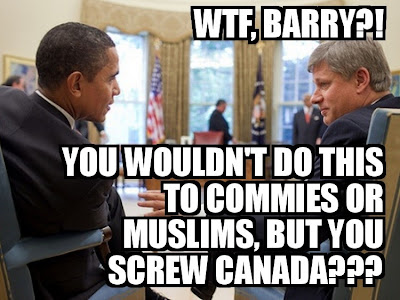 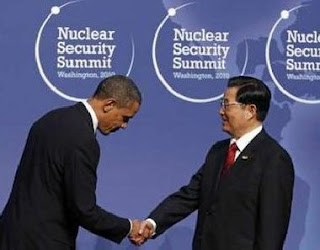 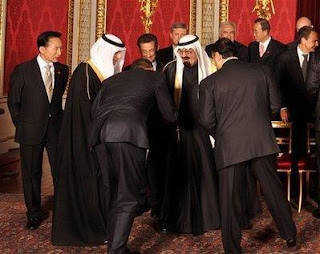 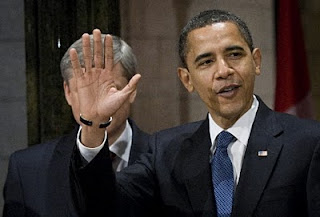 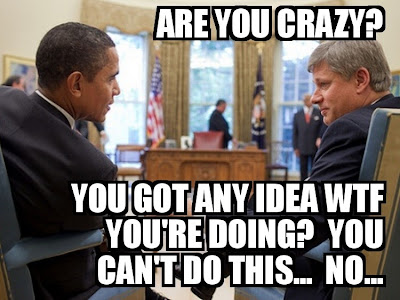 Posted by Canadian Sentinel at 8:32 AM 9 comments: 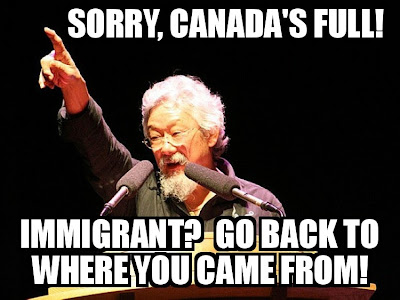 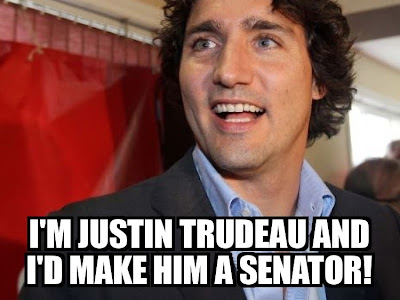 Posted by Canadian Sentinel at 8:09 AM No comments:

No Surprise: Elections Canada Finds Liberals Break Law, Does Nothing About It 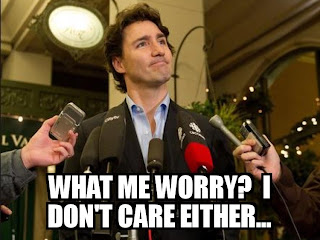 If it had been Conservatives who refused to obey the law, Elections Canada would've already been on the phone with the cops long ago.  Even if it wasn't a police matter.  They'd try and make it one anyway.  Because Elections Canada, we know quite well by now, is hardly ever fair to Conservatives.  Too many left-wingers in that state apparatus node, like in all nodes.  Can't McCarthy 'em all overnight, can we, eh?

But since it's LIBERALS who refuse to obey the law, well, Elections Canada just shrugs, says, well, they're scrofflaws, okay... and then... nothing.

More legislation to fix it?  Huh???

I got a better idea.

THROW THOSE LIBERALS IN JAIL!!!

And the current Liberal leader, Justin Trudeau, well, he's so enjoying the unbearable lightness of being light in the head that he's just throwing himself down some stairs and loving it... 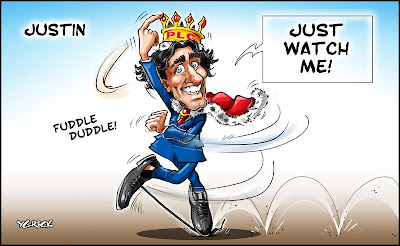 Posted by Canadian Sentinel at 8:01 AM No comments: