The Problem Isn't Racism, Nor Poverty. Socialism Is The Problem. 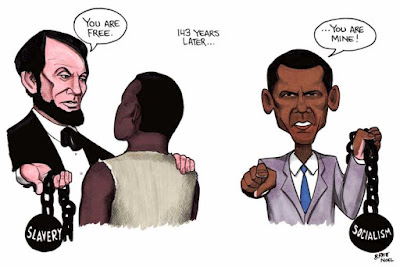 The “legacy of slavery” argument is not just an excuse for inexcusable behavior in the ghettos. In a larger sense, it is an evasion of responsibility for the disastrous consequences of the prevailing social vision of our times, and the political policies based on that vision, over the past half century.

You would be hard-pressed to find as many ghetto riots prior to the 1960s as we have seen just in the past year, much less in the 50 years since a wave of such riots swept across the country in 1965.


You cannot take any people, of any color, and exempt them from the requirements of civilization — including work, behavioral standards, personal responsibility, and all the other basic things that the clever intelligentsia disdain — without ruinous consequences to them and to society at large.

Non-judgmental subsidies of counterproductive lifestyles are treating people as if they were livestock, to be fed and tended by others in a welfare state — and yet expecting them to develop as human beings have developed when facing the challenges of life themselves.

...are either motivated by cluelessness, gullibility... or ANTI-SEMITISM.

Frequently all of the above.

So it's extremely RICH when such brainwashed bigots accuse the staunchest supporters, those with the best record thereof, of both Israel and Judaism of being "anti-Semitic" and "racist" for laughable reasons/excuses.
Posted by Canadian Sentinel at 5:34 PM No comments: 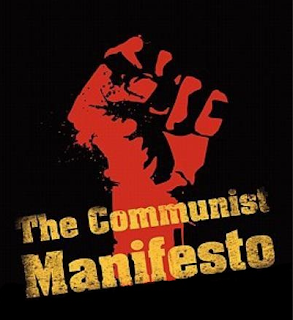 They call Obama "too conservative" 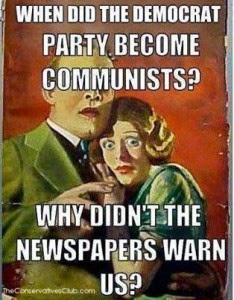 Posted by Canadian Sentinel at 5:17 AM No comments: 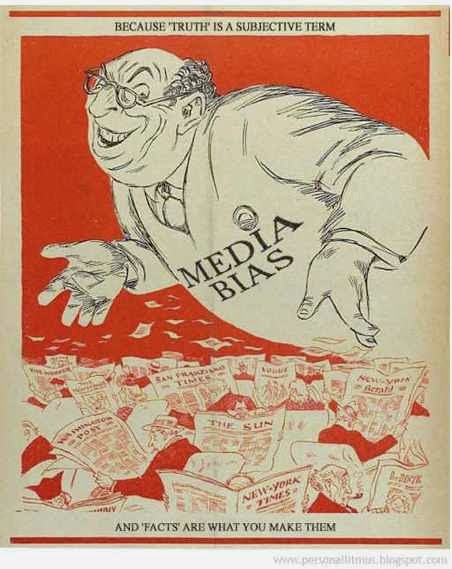 The Globe and Mail, affiliated with the CTV, opines (while failing to indicate that it's opinion with a little factual stuff peppered in, like a blog post)...

First, some actual fact, to be fair and give the article due credit...

A federal election is expected this October, and this Tuesday the Harper Conservatives shook up plans for campaign debates, saying they would refuse to participate in the traditional leaders’ debates run by the consortium of broadcasters and instead take part in as many as five independently staged debates in the run-up to the fall federal election.

The decision by Mr. Harper’s Conservatives to walk away from the consortium that has historically run these events will erode the power that major broadcasters have had in determining how federal political leaders face off on TV before elections.

It appears to be an effort by the Tories to decrease the political weight of the debates by splitting them into smaller events with smaller audiences where the Conservatives have more leverage to achieve the format and focus that they feel suits them as a right-of-centre incumbents.

The "Consortium" needs to check its arrogance.  Why do they REALLY think they're FINALLY being snubbed?  You and I know why.  Because they are BIASED and unfair.

"Widest audience"?  On live TV, including the bunny ears, sure.  BUT...  Hello... INTERNET REPLAY is now a reality!  See the debates on your computer or your phone, too, at your demand and leisure!  So the "Consortium" is mistaken to delude itself into believing that "only it" can be the way to go.  Not anymore, Consortium of commie broadcasters!

Again, Prime Minister Stephen Harper (Conservative) demonstrates precisely HOW to go over the heads of the crony-capitalist,  corruptocratic, politically-correct, unfair-and-unbalanced corporate media, which includes the source for this posting, the G&M, connected via corporate messaging control, as well as simply corporately, to the CTV, which is part of the "Consortium".  And, by the way, the G&M article, which fails to self-ID as "commentary-opinion", rather than hard news, is obviously opinion-compromised.  MY analysis, or the G&M's analysis- whose will you trust?  At least I get NO money for my opinion and it's 100% of my own independent, non-controlled, non-coerced prompting.

Again, the G&M's article demonstrates the core of the trouble with the corporate, big-money, crony-capitalist, controlled, politically-correct, leftwards-biased media:  Combining some fact with a lot of opinion.  And thusly manipulating the lazy-minded masses, who don't like to think for themselves and frequently simply, lazily accept "mainstream" Consortium opinion as if factual statement.

The Left Wing, we know very well, claimed that the now-gone-thanks-to-unfair-treatment-by-the-CRTC (regardless of its head having been appointed by whomever, such appointment proving nothing as to ideological control whatsoever by the federal government, as alleged by the Left in its attempts to blame it all on Conservative control) SUN News was "biased opinion", but failed to accept that there was always a hard-news component, separated from the straight-talk component.  They alleged there was a seamless melding of the news and opinion parts, a big lie they told out of dishonesty... while failing to admit that the "Consortium" is itself guilty of doing this with staggering frequency.

This new way of going about election debates is refreshing, groundbreaking and progressive due to contemporary technology.  So the "Consortium" is just being arrogant.  Too bloody bad for the "Consortium".

Watch the debates live on cable, or wait a little bit to see them online at your demand.  That's the way things are... now.  Who needs the dinosaury, arrogant, manipulative-messaging "Consortium" anyway, anymore?
Posted by Canadian Sentinel at 4:03 PM No comments: