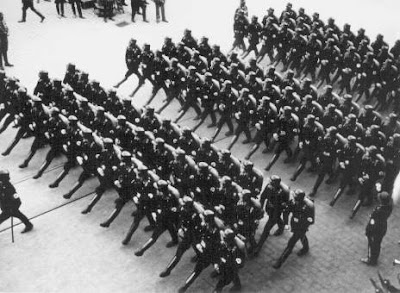 "Lt. Gen. Boykin spent 36 years in the army, serving his last four years as the Deputy Undersecretary of Defense for Intelligence.

On the video, Boykin explains simply that he knows the standard process for creating a socialist or Marxist state because he studied it as a military officer.

His concern is that the six steps “done in every Marxist insurgency” now “are being done in America today.” He lists them: 1. nationalize major sections of the economy (the corporate bailouts), 2. redistribute wealth (the man appointed to head Medicare said health care is “nothing but a redistribution of wealth”), 3. discredit opposition (Boykin said he’s “never been so angry” as when the Obama administration called returning vets, pro-lifers and others a terror threat), 4. censorship (since old guard media already was in line, Obama’s censorship has been through “hate crimes” legislation aimed at Christian pastors and others), 5. gun control (see Washington’s present agenda), and 6. a constabulary force.

That would be “a force that can control the population,” Boykin warned.

To those who say that isn’t present in the U.S., he responds, “Let me remind you that prior to the election (in 2008) the president stood up and said if elected he would want a national civilian security force as large as and well-funded as the military.” 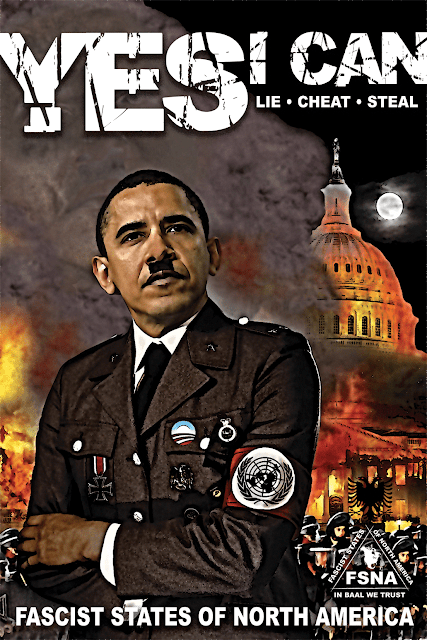 DON'T BELIEVE IT'S HAPPENING OR IS EVEN POSSIBLE?

JUST WATCH HIM, AND HOPE YOU'RE NOT ON HIS ENEMIES AND/OR KILL LIST. 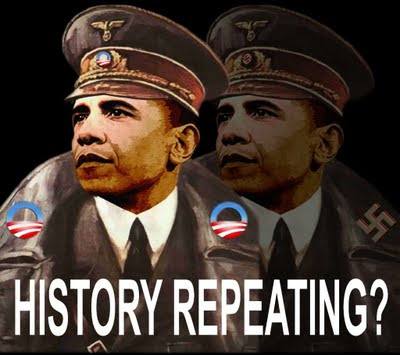 Posted by Canadian Sentinel at 5:22 AM 2 comments: 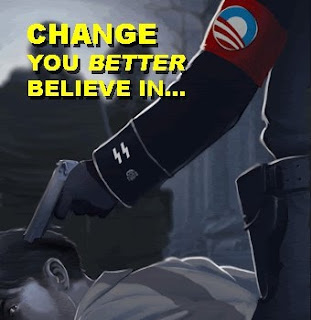 Now Code Pink, who bashed the Bush administration for war, though not so much the Obama one, is now expressing strong concern about the apparent goosestepping-towards-police-statism of the Obama regime. 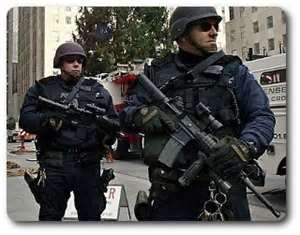 Benjamin charged she was “upset” that liberal Democrats – who might question and fight the federal government’s growing police powers under a Republican administration – “have been very quiet when this is happening under Obama.” 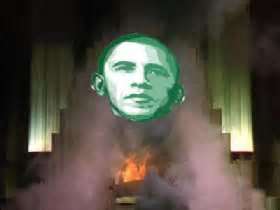 Klein brought up concerns, such as those reported by WND, that the federal Department of Homeland Security and other non-military federal agencies have opened purchase orders for 1.5 billion or more rounds of ammunition over the last year. The ammo buy has been only one of several indications of a bigger, stronger and more militarized police presence in the U.S.

“Are we leading up to some sort of military-style control in America?” Klein asked.
“I think the potential is there,” Benjamin replied, “and the fact that 10 years after 911 the U.S. is still keeping the American people in the state of fear about terrorism and using that to take billions and billions of our tax dollars to use to set up these kind of facilities and equip our local law-enforcement agencies with military equipment and potentially really be turning us into a society where Big Brother is watching us all the time, I think is extremely troubling.”

Justin Trudeau. Is This a Prime Minister?

Justin Trudeau, the most likely next Leader of the Liberal Party of Canada.

A word of advice to Justin:

Because it's just too easy to use them to ridicule you in political combat.

And, remember, it does go both ways.

Your guys are nasty.

And we can match you, ridicule for ridicule. 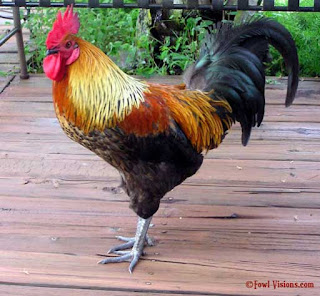 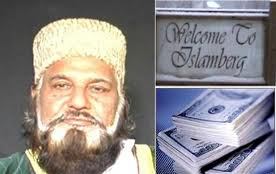 Sheikh Mubarak Gilani, of "Muslims of America"/Jamaat ul Fuqra/Islamberg/International Quranic Open University, once very close to Osama bin Laden and once suspected and arrested in the execution of Daniel Pearl


Why hasn't the DHS raided these places for "terrorist threat reasons"?


The Islamic terrorist training camps known as Jamaat ul Fuqra, which has camps across America, some in Pakistan and at least one in Canada, is suing the Christian group that dared to expose them.

Isn't it astonishing how the JuF terrorists have been left alone by the government to do whatever they want, while now we see the Obama regime bellyaching and going loony over unseen, unheard "right-wing extremists" and imaginary "patriotic terrorists" instead?

Story here.  Plenty of info at that link.

Posted by Canadian Sentinel at 6:17 PM No comments: 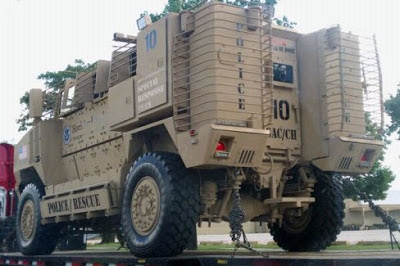 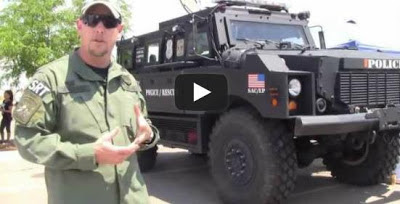 These aren't for Afghanistan or any other overseas shithole.

They are for YOU, American subjects.

All part of the DHS and Obama's "Civilian National Security Force", which will be loyal to the state and its figurehead, ie. Obama, not to the People, the Constitution, nor the Flag, nor the Republic for Which it Stands.

What is it going to take to slap some reality sense into peoples' heads?

Don't y'all see what's going on?

Not the kind you want.

Oh, and they're coming for your guns soon, too.  As did the Nazis, the Soviets, the Maoists, the Muslims, etc., etc.

Didn't y'all see in the news that the far-left Colorado now intends to confiscate all shotguns?

What makes you think they won't eventually ban ALL firearms and go around in those big, scary military vehicles with gun ports in them, and demand you surrender your ONLY means of self-defence against a murderous tyranny?

What happens after they disarm you?

Do you really want to just wait and find out?

Posted by Canadian Sentinel at 2:29 AM No comments: