The True History of "Palestine" 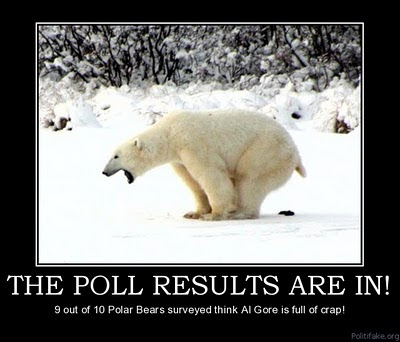 Ok, folks... there's now a scientific consensus that man is NOT responsible for global warming (which isn't happening anyway).

Over 31,000 scientists signed their names to it.

It urged the US government to reject the treaty and said: "The proposed limits on greenhouse gases would harm the environment, hinder the advance of science and technology, and damage the health and welfare of mankind."

It added: "There is no convincing scientific evidence that human release of ... greenhouse gases is causing or will, in the forseeable future, cause catastrophic heating of the Earth’s atmosphere and disruption of the Earth’s climate. Moreover, there is substantial scientific evidence that increases in atmospheric carbon dioxide produce many beneficial effects upon the natural plant and animal environments."

Time to put the following as an ad on the sides of city buses everwhere... 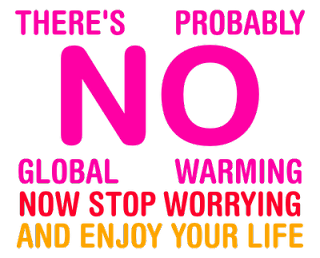 The Case Against Ron Paul 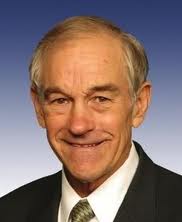 Ron Paul.
He wants to be President of the United States.
So he needs to be vetted.  Obama wasn't, and we saw how that worked out.

The Case Against Ron Paul

Read it all.  It's a LOT of stuff that makes even his supporters take a second look.  IF they're intellectually honest, that is!
Posted by Canadian Sentinel at 3:32 PM 9 comments: 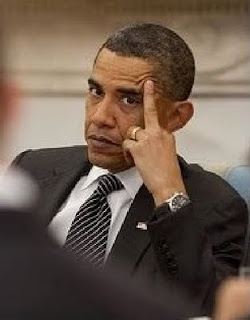 
The dispute centers around the U.S. Constitution's requirement that a president be only a "natural born Citizen." That was generally thought during the time the Constitution was being written to be the offspring of two citizens of a country on that country's soil.

"What the White House should do is answer the questions: Where is the real birth certificate? Why can't qualified forensic examiners have access to Obama's birth records in Hawaii to determine if they are authentic? Why doesn't the Congress hold hearings on Obama's eligibility, the same way the Senate investigated John McCain's eligibility in 2008?

"It is time for the White House to stop the lying and the smears. Obama needs to face the American people not only about where he was born, but with disclosure of all the hidden records in his background," Corsi said.

Posted by Canadian Sentinel at 6:49 AM 4 comments: 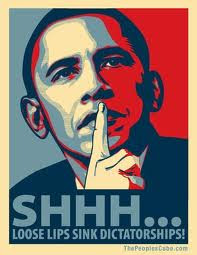 If it was Sarah Palin's (or Michele Bachmann's or Rick Perry's...) birth certificate that was suspected to be a forgery, the "mainstream" media would have experts on it as quick as Michael Moore pounces on a pizza.

A professional typographer with 50 years experience in the business has confirmed that the typeface in an authentic Hawaii Department of Health long-form birth certificate issued in 1961 is consistent, and concludes the document released by the White House as Barack Obama's 1961 birth certificate – with its typeface anomalies – is anything but genuine.

Posted by Canadian Sentinel at 2:10 AM No comments: 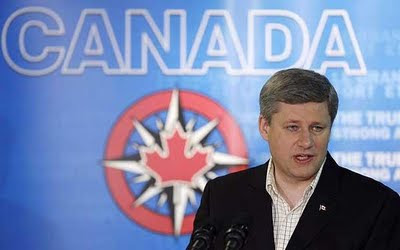 Conservative Prime Minister of Canada Stephen Harper:
Telling it like it is, regardless of political correctness.
The exact opposite of the Obama regime in America.

Harper says Canada is safer than it was on Sept. 11, 2001, when al-Qaeda attacked the U.S., but that "the major threat is still Islamicism."

"There are other threats out there, but that is the one that I can tell you occupies the security apparatus most regularly in terms of actual terrorist threats," Harper said.

It's true.  The terrorist threat isn't coming from, say, Jews, Christians, Hindus, Falun Gong, nor the Tea Party (hey, leftist newsmedia, Obama, Democrats and Teamsters, you're lying and we know it).  The terror threat is objectively, observedly almost always coming from Islamic supremacists.

It will be much easier for non-supremacist, anti-Sharia-Law, anti-violence, anti-intolerance Muslims to confirm that, yes, there's millions of Islamic supremacists and a hell of a lot of terrorist Islamists and that all good people must work together to identify and render out of commission these supremacistic terrorists.
Posted by Canadian Sentinel at 5:52 AM 3 comments:

Someone Is Plagiarizing My Work!

Here's one of my posts... in its entirety.

Apparently it was stolen.  See?

I did NOT receive any request to use it thusly.  And I certainly didn't consent to it being used thusly.

There's several of my posts being posted as if written by someone called "Canadian" on that site.

Funny thing is that that site claims "all rights reserved".  BULLSHIT!

I'd recommend to the person stealing my content to cease and desist immediately, else significant consequences will ensue!

I hereby demand that the website "CANADA VANCOUVER NEWS" immediately discontinue its illegal, tortous activity of stealing my intellectual content. 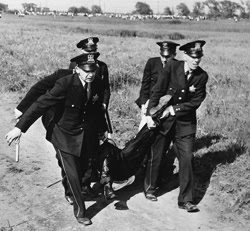 The Sentinel Is Back!

The problem is with blogrolls (like on the sidebar) that use "Blogrolling".

If there's anything on the blog using "Blogrolling", then there'll be a redirect to a page that says something like "this domain is for sale".

Solution:  Go to Dashboard.  Look in template html coding for anything saying "blogrolling.com" and delete the item(s).  Then save changes.  This should do it.
Posted by Canadian Sentinel at 4:46 PM 3 comments:

Test
Posted by Canadian Sentinel at 5:11 PM No comments: