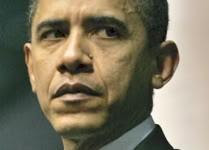 Cutting America’s nuclear arsenal to 300 warheads — a level not seen since 1950 — would place the number of US strategic nuclear weapons at a level comparable with France, heightening fears that it would make America’s strategy of nuclear deterrence obsolete.

Yet, even if President Obama ultimately accepts the 1,100 level of strategic nuclear warheads, it would still represent a significant and serious nuclear cutback given that many American military officials claim that the 1,550 level mandated by New START is the lowest level that can be used to maintain deterrence of a nuclear attack.

Moreover, they argue, such a cutback in nuclear weapons would also serve to undermine the credibility of the nuclear “umbrella” that the United States extends to its allies (such as South Korea and Japan). Absent US nuclear protection, those countries may very well feel compelled to build their own nuclear forces. In fact, Saudi Arabia is already planning to
initiate its own nuclear program if Iran gets a nuclear bomb.

Unfortunately, the decision to neuter America’s nuclear forces comes at the same time the Obama administration is working to heavily diminish America’s conventional forces, a process begun in January when Obama ordered a shift from the nation’s longstanding capability to fight two major conflicts at once.

Hey... why does it seem that the ONLY thing Obama is cutting from is national defence?

Why bother to cut ANYTHING if he's ratcheting up overall spending anyway?  It's clear that he aims to bankrupt America ASAP.  So his agenda of decimating America's ability to win a potential world war would logically fit with his agenda to bring America to her knees, which he's doing very well, and very quickly... 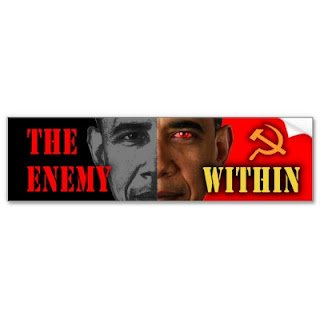 
Obama Getting Rid of Much of America's Nuclear Deterrent

This as China has tons of nukes, North Korea has nukes, Pakistan has nukes, Russia has many nukes, and Iran will have nukes.

And don't forget that totalitarian, Communist China has been amassing her global destructiveness capabilities for many years, at a pace reminiscent of Adolf Hitler's. 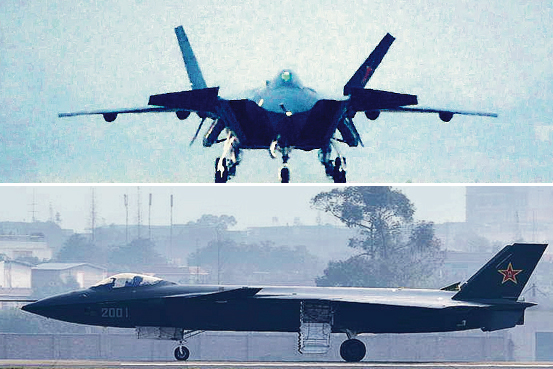 Why is Obama doing this?  Committing America to suicide by weakening her deterrent?

That... and he's chopping the national defence budget overall by nearly a trillion dollars per annum.

Now... Russia is accelerating its spending on her military, aiming for military superiority. 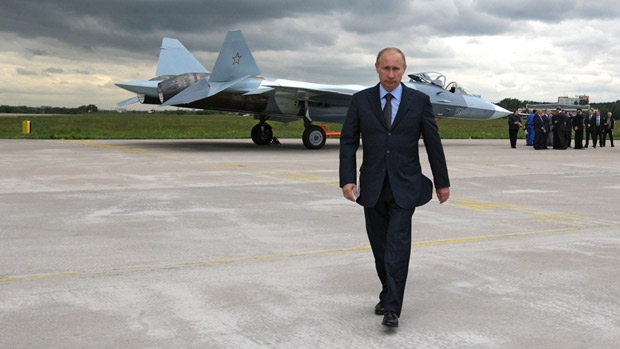 Shit.  Obama must go.  Absolutely.  Sure, insane "progressives" obviously love what Obama's doing, but such is the nature of insanity. 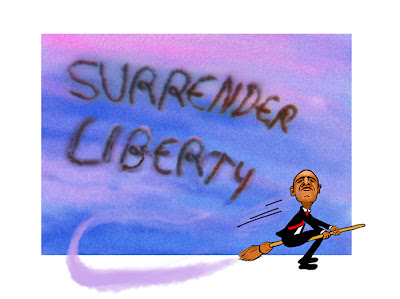 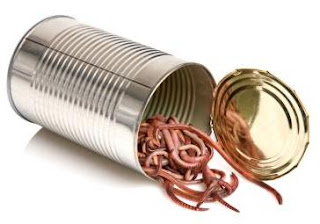 
The mother says she made a pact with the father during a restaurant meeting before the boy was conceived that she and her lover would fill the role of "primary parents" within a "nuclear family" and that he would not stand on his paternal rights.
But now she and her partner say they feel "bitter and betrayed" after the father - a former close friend who attended the birth and held the new-born baby in his arms - demanded overnight and holiday contact with his biological son.
All three parents are highly-paid professionals living in central London and the father, in his 40s, insists he was always far more than a mere sperm donor and he wants to play a full paternal role in the life of the only child he is every likely to have.
The father was formerly in a "marriage of convenience" with the mother, although they are now divorced, and three Appeal Court judges are being asked to rule on whether the little boy would be best off with "three parents and two homes".

Ooooooh... Homo vs. Homo... my, what a can of worms the Far Left Wing has opened to impose on innocent, vulnerable children... with radical, revolutionary SOCIAL REENGINEERING EXPERIMENTATION... No doubt they never envisioned something like THIS happening. Whose rights trump whose, the gay man father's... or the lesbian momma and her lickety-split partner? Never mind the rights of the child... they're abused as pawns by the Far Left Wing...

You wanted proof of harm? It's coming... just watch the children suffer because of the "progressive" experiment...

Sit back and enjoy the legal, social and political drama, folks...  The Far Left Wing has prepared a helluva show for us! 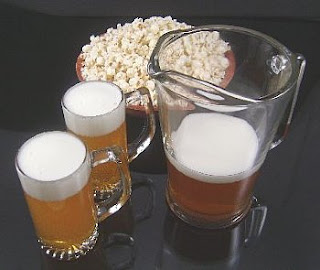 Posted by Canadian Sentinel at 4:41 AM 4 comments:

USA Today published a story claiming that Rush Limbaugh was caught picking his nose in public at a football game.

And then they nixed their own story.  Kind of like us bloggers who post too hastily and then have to change or nix our post.  We've all done that.  But for a "mainstream" media (big money, corporate) outlet to make such a goof... well... not good for them...

Jerry Seinfeld caught in a "non-pick" at a light:


Ok... there's no conclusive evidence that Rush Limbaugh picked his nose. Any penetration perceptions may well be an optical illusion. At any rate, we simply cannot tell.
Posted by Canadian Sentinel at 1:21 PM 1 comment: