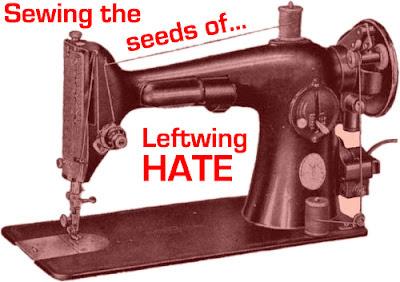 Columnist Matt Barber, who is affiliated with the Liberty Counsel Action advocacy organization, told WND he has predicted such violence would be inflicted on Christian organizations if left-leaning groups such as the SPLC continue to spread labels such as “hate group.”

“I pointed this out months ago in a column I wrote for WND, titled ‘Liberal Violence Rising,‘ where I basically predicted this sort of thing.”

He said the danger is when “less-than-stable, left-wing extremists” share the view of the SPLC and say, “a hate group is just like the KKK. I’m a hero if I go and take out a bunch of folks.” 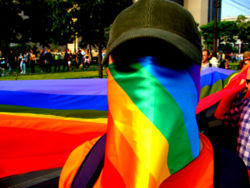 A homosexual terrorist was, fortunately, stopped before he could murder any conservatives/Christians.

See, it's the LEFT-wingers who are the extremists, the terrorists.

Now we have pro-abortion lunatics going around shooting pro-life folks.

Just another of the Obama-Democrat Reich's many, many left-wing extremist terrorist footsoldiers...

And Obama and his peeps won't be trying to stop them or even merely discourage them in any way.  In fact, they incite them! 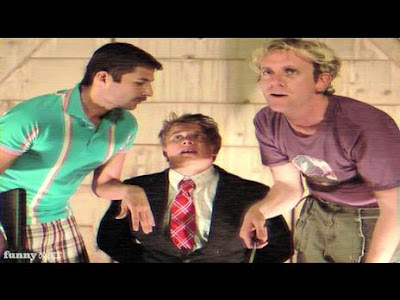 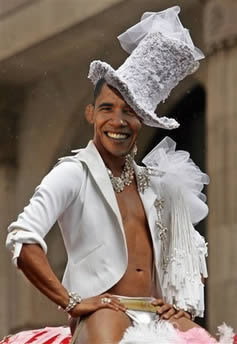 Posted by Canadian Sentinel at 5:13 AM No comments: