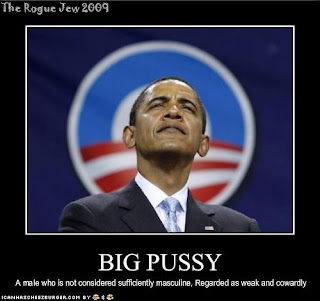 Is Obama going to let that little turd get away with dissing him like that?

Or does Obama only retaliate against Americans who don't worship him?

Why doesn't Obama tell that little pipsqueak dictator to f... off?

Is Obama going to let foreign dictators talk about him like that?  And about America like that?

Or is Obama the Designated Punching Bag for America's Enemies?

Is that Obama's job?  To open America to the worst slanders of all-time, as well as submitting himself to same?

A Real American wouldn't take any shit from America's enemies.

But Obama's happily gobbling it all up as they pile it on!

See how far being nice to those neo-communist monsters gets us?

And now to compare/contrast real men/women with the big pussy...


What kind of a man (or woman) does one expect to stand up for America? 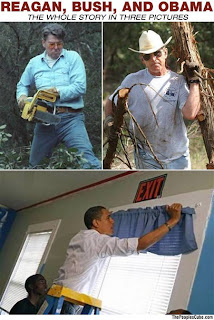 And don't forget to compare the big, interior-decorating pussy to Sarah Palin, who's got bigger balls than Barry-O.  See?  They make good eatin'! 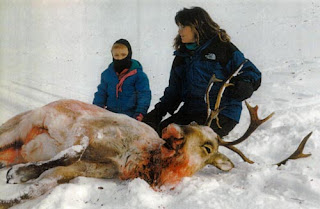 Posted by Canadian Sentinel at 9:00 AM

I love this and want to rip it with h/t to ya. I couldn't agree more with the treason and impeachment of this wuss. sharky