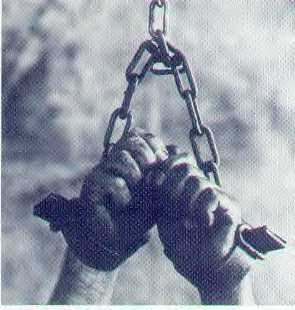 The Canadian experience is already well-known to those in the know. And it's quite ugly, as we've seen with the Charter-ignoring, fascist, criminal "Human Rights" Commissions, which are, with zero doubt, guilty of deliberately singling out specific classes of folks for persecution and for unconstitutional, fascist revokation of guaranteed Charter rights which, in theory, must never, ever be taken away, but which, in practice, actually are.

And it appears set to explode thusly in Obama's changing America.

"We've learned from history that's a very bad idea. You get persecution, which is exactly what's happening here," he said.

Then those interests want the "power of the state to punish anyone who disagrees," he said. The result is, "doing exactly what we did 500 years ago. They will be going on a witch hunt, [repeating] the Spanish Inquisition."

"This is not theoretical. We've already seen it, hospitals, school boards, religious organizations pummeled with this. There are board meetings going on as we speak … talking about what they can do to avoid having complaints," he said.

The bill signed by Obama was opposed by the U.S. Commission on Civil Rights, which called it a "menace" to civil liberties. The commission argued the law allows federal authorities to bring charges against individuals even if they've already been cleared in a state court. 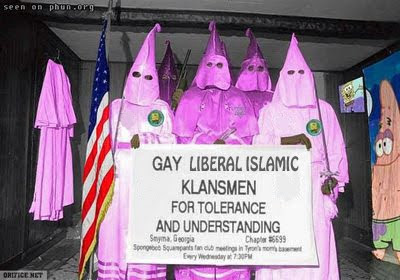 The folks in the pink, pointy-hooded robes? Just some of Obama's appointees hiding their identities like the cowards they are, not that they need to bother, as the Big Old Media does an excellent job of hiding them and their extremist views from the Public Eye. They include crazy-extremist "Czars" and Supreme Court Judges.

Leftists will say to "trust the state". But we know from experience that we cannot, especially when the state is controlled by hard-left extremists such as those being appointed all over the place by Obama.

Ultra-extreme leftwing folks like Obama will push oppression and tyranny by sugarcoating it with warm and fuzzy weasel words and lies, including "tolerance", "understanding" and, bizarrely, "justice". 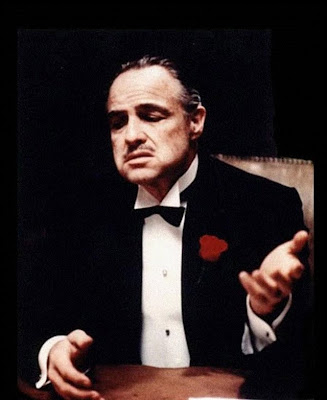 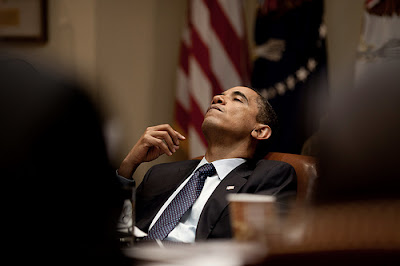 Above: You can tell a lot about a person by studying their body language and facial expressions. The resemblance above is striking, to say the least.

The Obamacrats are just carrying on their old ways, just as in the days of the Klan, which they begat to punish people for refusing to be Democrats, as well as punishing people for the color of their skin, something that Obama, quite oddly and ironically, doesn't seem to think is a bad thing at all, regardless of skin color of the persecuted. Then again, what choice has he, a mere puppet of, amongst others, an admitted, and unrepentant, former Nazi collaborator named George Soros, who uses his money to influence and control many, many people, up to and including none other than the current resident of the White House?

Their terror and persecution methods today are just a little less violent, less deadly, more "sophisticated", that's all. But still they're wrong and dangerous!
Posted by Canadian Sentinel at 5:24 AM