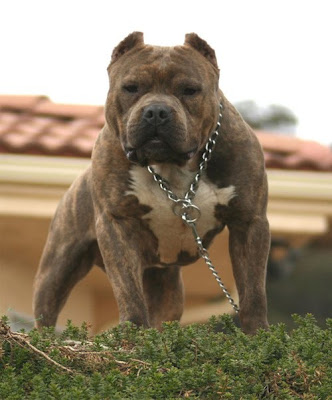 He likes arrogant, corrupt political elites. They taste like chicken.

Larry Klayman is back!

Pointing to the international economic crisis and what he labels the failures of three successive administrations, Klayman told C-SPAN's Bill Scanlan, "It's clear that something's gone wrong, and what's gone wrong is the club in Washington has not served the American people; it's served itself."

Klayman is still known in Washington as the biggest enemy of the city's elite. His battles against corruption in the Clinton administration became so well-known that a character in the hit TV series "West Wing" was based on him, Harry Klaypool.

Good luck to the Obamacrats and the Big Old Media in trying to paint him as a Republican or a "right-winger". He's neither.

Posted by Canadian Sentinel at 7:23 PM