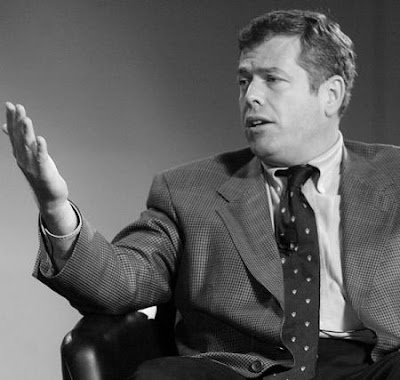 Peter Donolo:
The new (sort of- he was there, behind-the-scenes, for the Chretien Reign of Terror), eviler Liberal Party hit-and-run man? 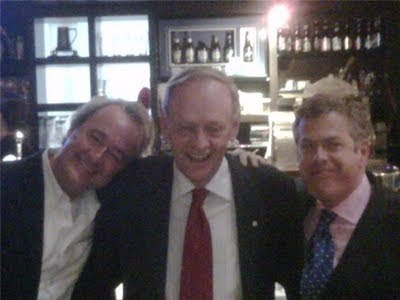 Is Peter Donolo even nastier and meaner than Warren "Prince of Darkness/Shit from Hell" Kinsella, who himself reputedly seems to have a taste for catmeat?

While the Liberal operatives are saying it “slipped by,” one seasoned political observer floated the theory with me that they deliberately let this one by. A recent Canadian Press story by Liberal Party expert Joan Bryden said new OLO chief of staff Peter Donolo is not into the take the high road approach when it comes to fighting the Tories.

“We’re going to fight back hard and call a spade a bloody shovel,” is the way one insider describes Donolo’s desired approach. (CP Story)

'Scuse me... Ok, I'm cool now. Couldn't help myself. Instinct. When we kitties smell evil (or at least Liberal sonsabitches)...

So this is how it's going to be? Gloves-off? No rules?

Cool with me. 'Scuse me... got to go sharpen my claws to get ready for combat... Must keep Liberals in their place! Ideally, that'd be jail, or at least the doghouse. Some of 'em prefer to exile to Communist China... Right, Mao Stlong? Enjoying Beijing? Still afraid of the fallout from the Oil-For-Food scandal? 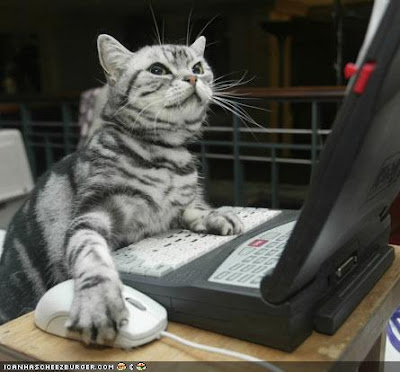 Posted by Canadian Sentinel at 5:38 PM