On The Take: IPCC Chief's Massive Financial Conflict Of Interest 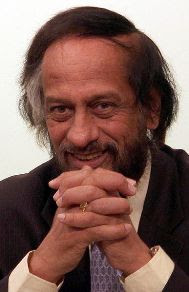 See, I told y'all that the whole global warming/climate change thing is just a massive moneymaking scam.

It now comes to light that the Chairman of the Intergovernmental Panel on Climate Change stands to make monstrous amounts of money from ClimateGate.

A story emerging out of Britain suggests "follow the money" may explain the enthusiasm of the United Nations to pursue caps on carbon emissions, despite doubts surfacing in the scientific community about the validity of the underlying global warming hypothesis.

A Mumbai-based Indian multinational conglomerate with business ties to Rajendra K. Pachauri, the chairman since 2002 of the U.N. Intergovernmental Panel on Climate Change, or IPCC, stands to make several hundred million dollars in European Union carbon credits simply by closing a steel production facility in Britain with the loss of 1,700 jobs.

The Tata Group headquartered in Mumbai anticipates receiving windfall profits of up to nearly $2 billion from closing the Corus Redcar steelmaking plant in Britain, with about half of the savings expected to result from cashing in on carbon credits granted the steelmaker by the European Union under the EU's emissions trading scheme, or ETS.

Suddenly the "progressive" movement is in love with those evil capitalists. What a transformation! Oh, yeah, Obama promised "change". Is this what he meant?

It's all a moneymaking scam of international and historical magnitude.

Go back to your lives however you wish. Tell the fearmongering greedlusters to go to hell, to PFO, to get bent and get out of our lives!

Go ahead and partake... all of the following things are OKAY!!! 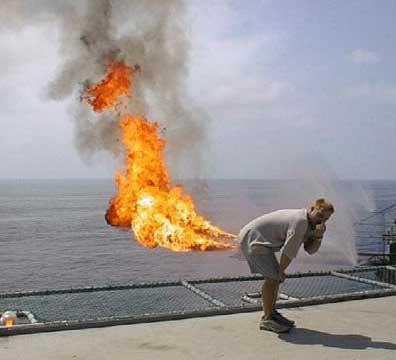 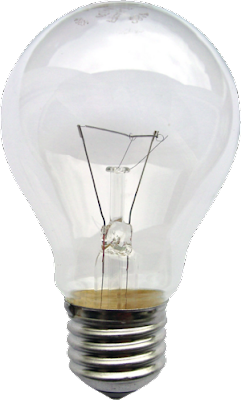 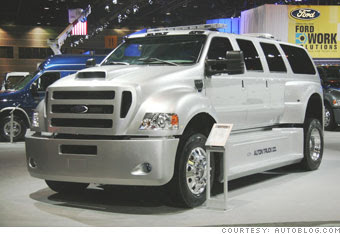 Posted by Canadian Sentinel at 5:20 AM