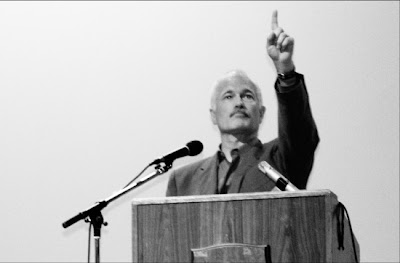 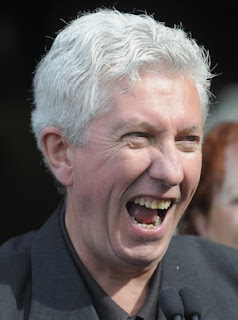 All you have to do is read that report and realize that the formerly-sleepy, apathetic, uncaring-about-politics Canadian population has suddenly arisen to its feet and is making its voice heard loud and clear and the vast majority are condemning the above hard-left coup plotters who aim to overthrow the government which was elected just seven weeks ago with an increased vote total and increased number of seats in Parliament.

The Hard Left has dared to act like Soviet Bolshevist revolutionaries, wrongly assuming that they can get away with this draconian, undemocratic, un-Canadian, uncalled-for behavior.

This is an historic time in the history of Canada.

This illegitimate coup d'etat by these self-serving, radical, revolutionary Hard-Left-Wing extremists must not be allowed to proceed.

What they are trying to do is DANGEROUS.

And never vote for them again.
Posted by Canadian Sentinel at 5:40 PM