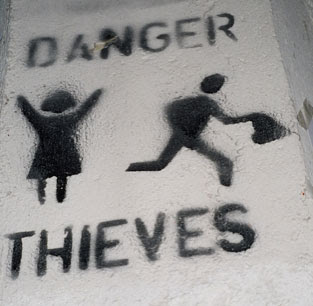 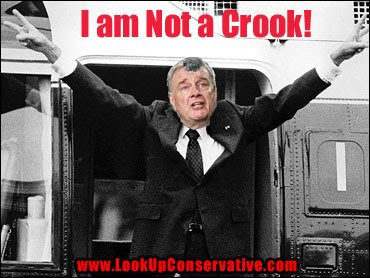 In a 7-0 decision, the court ruled EI premiums were inappropriately collected between 2002, 2003, and 2005. That's when the Liberal cabinet set EI rates directly without the authorization from Parliament and the employment insurance commission, a violation of the principle of no taxation without representation.

"This means that employment insurance premiums were collected unlawfully, without the necessary legislative authorization," Justice Louis LeBel wrote in the decision.

So what else is new about the Librano$?
Posted by Canadian Sentinel at 9:26 PM