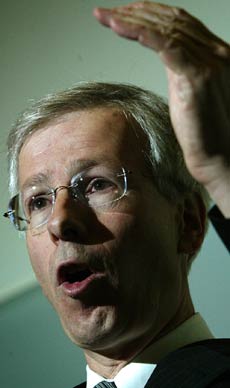 Ultraleftist new "Liberal" dictator Stephane Dion: "Vote as I tell you or else!" 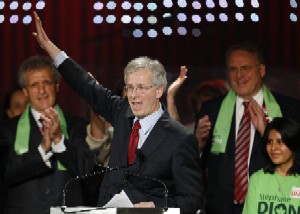 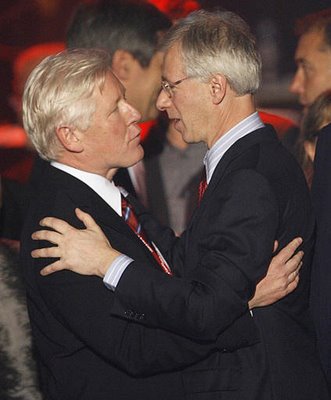 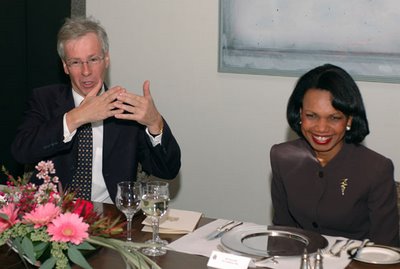 "You are under my power! Submit or else!"

MONTREAL — Liberal Leader Stephane Dion indicated Sunday he's ready to crack the whip at his caucus when it comes to this week's vote on same-sex marriage.

Prime Minister Stephen Harper has said he will not force his cabinet to vote one way or another. When then-prime minister Paul Martin faced the issue in June 2005, he whipped his ministers and parliamentary secretaries on the issue, resulting in the resignation of Joe Comuzzi from the cabinet.

This is likely the first fatal error of Stephane Dion's leadership of the radically-leftist and dictatorial Liberal Party of Canada. He's even more fascist than the inept millionaire moonbat Paul "Mr. Dithers" Martin, who, himself, forced gay marriage upon Canada without a madate to do so from the Canadian people.

"Kick me out of the caucus, go ahead," said Liberal MP John McKay. "If the Liberal leader decides that's a good idea. . . That will be the first issue of which he and I will have a falling out."

Some leadership. Antidemocratic is the first appropriate negative label for Stephane Dion. Yes, this is a great way to improve morale and unite the Party.

Boy-o-boy... talk about another radical leftwing girly-man compensating for his shortcomings via the cavalier, gleeful abuse of power!

Posted by Canadian Sentinel at 6:20 AM