Canada's Military is Out of Gas. Where's Paul Martin? 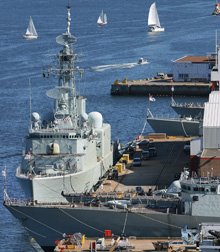 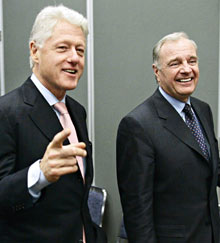 Canada's military is out of gas...
while the Librano Grinch and
his great buddy Slick Willy
yuk it up for a fawning press...


Based on the CBC report here

Yep, thanks to the incredible stinginess of Librano Grinch Paul Martin towards the brave people who try to make Canada as safe as possible from attack, these brave warriors cannot do much now since they've no money left for fuel to operate their necessary equipment. Astonishing. Where's Paulie? Where are all the Liberals who wish to represent Canadians following the next election? I'm waiting for them to say, "We've immediately given the Military the necessary emergency funds they need." I'm not holding my breath. Even though they had no problem giving more money to the already brobdingnagianly over-budget Long Gun Registry (which hasn't done feck-all to stop gun-caused murders and hasn't taken guns away from criminals, who are increasingly going around shooting innocent people).
Well, I have a message for Paul Martin:

Hey, Paul Martin of the "Liberals": 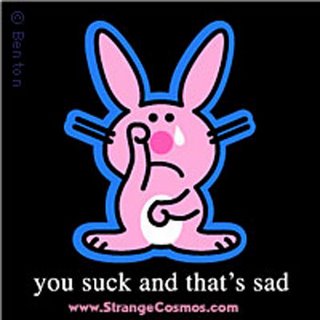 Posted by Canadian Sentinel at 2:07 PM