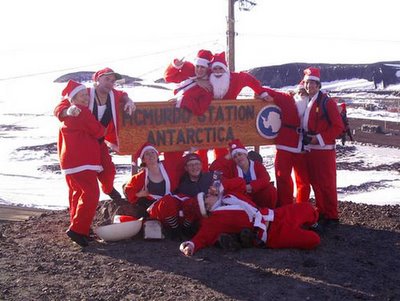 "No force on earth can stop one hundred Santas!"

What about stopping nine Santas? 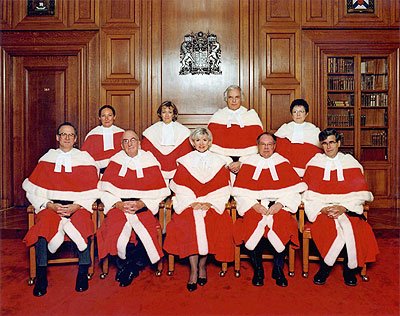 Who deems what these "unwritten constitutional norms" actually are?

How, in a free and democratic society, can one person or nine people unilaterally declare what is normal?

Why must we necessarily trust these supremely powerful, unelected, unaccountable people? Should we obediently acquiesce to the supreme wisdom of the Prime Minister, the Liberal Party of Canada, the mainstream media, the left, and a certain group of absolutely powerful, unstoppable, Liberal Prime Minister-appointed avowed left-wing social activists?

It's really supposed to be up to the people as to whether they really want their country to be overruled by a system such as there is today.

This is a perfect issue for serious consideration and discussion right now as we're in the midst of a federal election campaign which I personally see as a crossroads of sorts for the future of the Canadian federation itself. What kind of a Canada do you want, if there's going to continue to be a Canada at all?

Do tell, what do you think? And why?

Posted by Canadian Sentinel at 3:55 PM