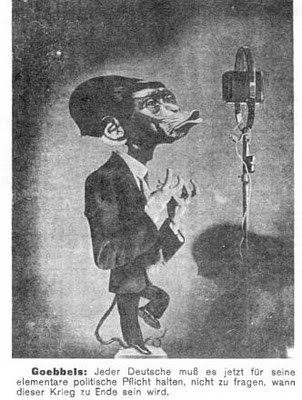 Story here.
HOLLYWEIRD joins in on the smearage war against conservatives, adding their sulfur-foul voices to those of the Liberal "News" Media and the Leftist politicians, and that asshole Sheriff Dumbprick or whatever his name is. 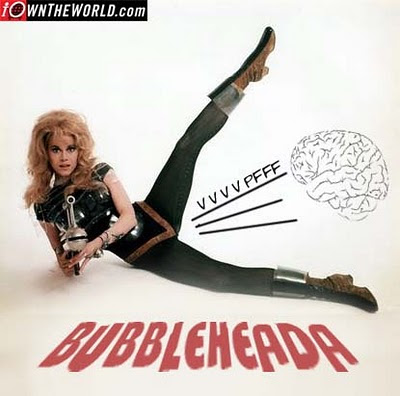 Guess what? It will backfire on them. Just like it backfired on Hitler.
Posted by Canadian Sentinel at 4:12 PM

The Fonda photo made me laugh. She is the poster child for the incipid.

So much insanity on parade out there just 'cause some crazy lefty shot some people.

Weird how people are blaming it on someone who was far, far away in Alaska, nowhere near Arizona. And on some guy on the radio.

I mean, the gunman, he probably didn't even KNOW there IS a Sarah Palin or Rush Libmaugh. The guy completely ignores the media, after all!

"The Right" has been painting targets over Fonda's head for years. Funny, how nothing (of measurable consequence) has ever happened to her. She was so reviled by the right that thousands of urinal targets bearing her image were in use all across the U.S. for years. Yet, not one (uninvited) drop of piss has ever been spilled on her.

And there it is… an obvious distinction between the liberal mindset and the conservative. Conservative folk can clearly differentiate between the symbolic and the real. Liberals cannot and therefore fear a symbolic threat as if it were real.
They also have the tendency to commit acts with real impact to affect a symbolic result. This confused state may be the result of drug use. Whatever the cause, liberalism is clearly a form of social retardation, and liberal fascism, a cancer.