I Blame Obama For This

Caution:  Violence and brief nudity and what appears to be a possible racist hate crime against one woman.

This video shows dramatic, heartbreaking example of a night in OBAMA'S CHANGED AMERICA.

If Obama has brought any change, it's for the worse. And he hasn't given anyone any hope under his regime. Except for those who support him and his agenda, those who profit from it.

Judge for yourself the results of his policies, agenda and harmful, racist rhetoric. 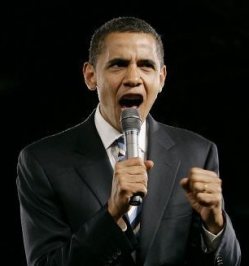 If the Left, including Obama himself, believes that one incident of terrible violence can be blamed on peoples' "rhetoric", then they can't blast me for suggesting that Obama is responsible for the violence in this video, which appears to show a lone white woman not only beaten, but also stripped naked and robbed of her dignity... BECAUSE OF OBAMA'S RACIST RHETORIC AND POLICIES.
What say the Left and the Liberal Media to that? Are they gonna play the big, fat hypocrite again? 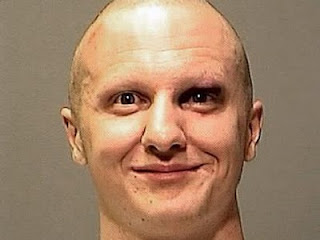 So long as they blame non-culpable people for things like what happened in Arizona recently, then I shall blame incidents like this one on their False Idol!
See the absurdity of blaming someone who had nothing to do with something?
Well, if the Left and Liberal Media are going to blame conservatives for the tragedy in Arizona, rather than the actual assassin, then they can't complain if we blame their Unholy Messiah, Obama, for things like the disheartening brawl in the video linked above.
Posted by Canadian Sentinel at 9:11 AM

What you see in the states will occur in Canada when the OPPOSITION PARTIES AND THEIR CORRUPT good for nothing media get into government.

I think Obama is following Chavez's technique-from the book given to him by Chavez.

Don't be surprise that the canadian media and opposition parties are keeping tabs with their socialist friend next door. and whatever Obama wants done, BOB RAE will see to it that it is done.