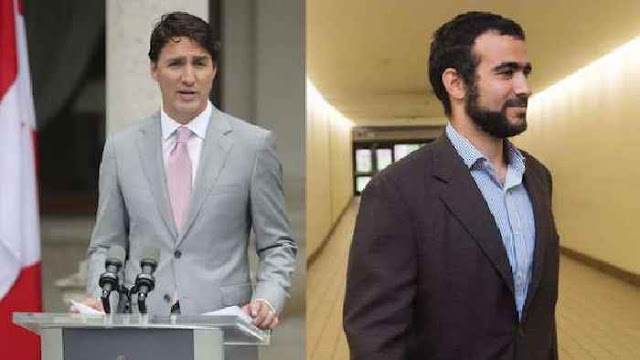 Posted by Canadian Sentinel at 6:34 PM

I am here now and just want to say thank you for a tremendous post and an all-around entertaining website. It is an extraordinary site you have here…I sincerely acknowledge people like you! good night message for someone special