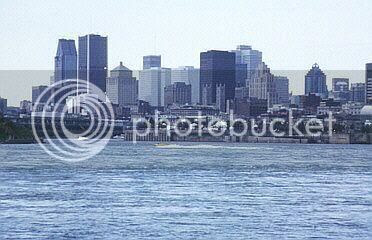 Assem Hammoud, ringleader of the alleged terrorist plot to bomb tunnels in New York, may have done the free world an unintended favour. Hammoud, albeit unwittingly drew cleansing sunlight on a rarely reported fact of life: Montreal, Quebec, Canada is a hub of activity for al Qaida and other Islamist groups--and has been so since the early 1990s.

"Montreal is the leading centre for Islamist and Jihadists groups in North America, many inspired by or with ties to al Qaida," says Beryl Wajsman. "In total, with dozens of cells, Montreal has the largest number of such groups in any city in North America, not on a per capita basis but in gross numbers."

"Canada’s immigration controls are lax. Canada is a country that stopped funding port police. Only one in every 100 cargo shipments is ever inspected and Montreal is still the second largest inland port in North America,"

The enemy walks freely among us.

But... leftists will react thusly: 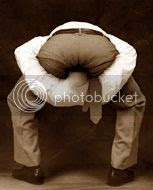 Posted by Canadian Sentinel at 7:16 PM