The Justice Department's dogged quest to root out alleged war criminals raises the question of when it will begin investigating the Obama administration. Mr. Obama's increasingly public dirty little secret is that he has widened the use of covert actions against terrorists that were pioneered by his predecessor, President George W. Bush. Mr. Obama's secret war is disturbing mainly to his left-wing base, whose members apparently believed the sanctimonious rhetoric of the early days of the administration, when it seemed that war-crimes show trials against members of the Bush national security team were imminent. 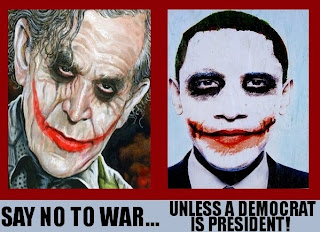 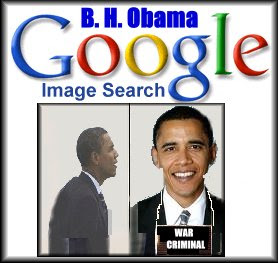 I'm going to use an image, but before I do it, I'll precede it with these leftist-generated images re Bush and Harper, so that no dummy idiot leftist assholes can call me the "r" word then... 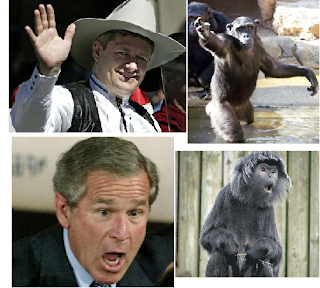 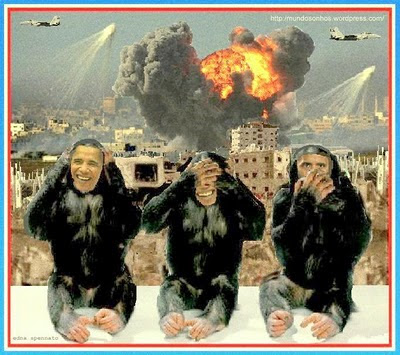 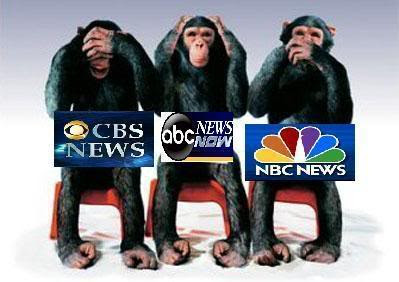 NOW, will Noam Fullashit Chomsky please stand up and tell us AGAIN about the whole "Manufacturing Consent" thing?

The Chomster is strangely silent now that it's a Leftist waging the wars. 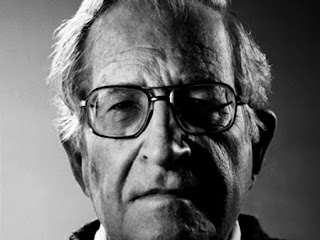 Speak up, Noam!
WE CAN'T HEAR YOU ANYMORE!
Posted by Canadian Sentinel at 9:13 PM

the next president will have a tough job; cleaning and erasing the corruption from the WH; restore the 'founding father's declaration 'WE THE PEOPLE' back to the people and not some beaurucrat to change its meaning.
USA like CANADA belong to the people, they elect a person to represent them not dictated too. The media has to change for the better or else they as usual will continue to poison the minds of the public.